Life as a junior doctor 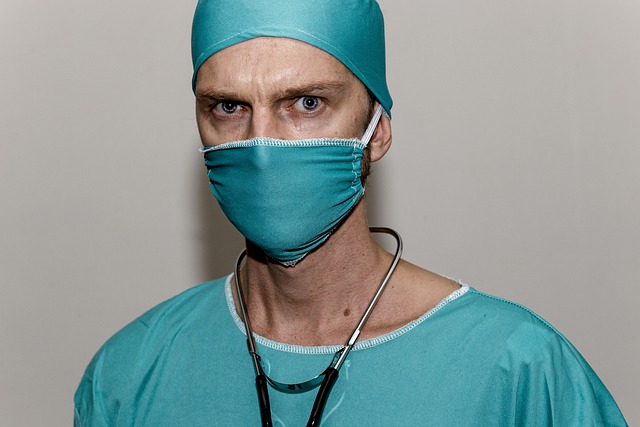 If you want an insight to life as a junior doctor, watch “This is going to hurt” by Adam Kay, an ex-junior Obstetrics & Gynaecology trainee.

I first read his book when it came out some time ago. As a career coach to medical professionals, I’ve always been intrigued by what it’s like to be a junior doctor. Of course, the series wasn’t all based on actual events that happened to him.  However, it was nevertheless, a very true account of the damaging pressures that is often put upon a junior doctor.

In fact, I would recommend all wannabe doctors to watch this series. Over the years, I’ve coached hundreds of students battling their way to fight for a competitive place at medical school. I always ask the questions “Why do you want to be a doctor?” and “What do you think will be the challenges facing you as a junior doctor”? The responses I hear are often predictably naïve and hopeful. Whilst I don’t want to squash anyone’s bubble, I do feel that many of these young people don’t have a clue about what they’re letting themselves in for. For many, it’s an expected career choice following the path of their parents. For others, it genuinely is aspirational. Whatever the background reason, there’s often still an ignorance about the level of intense stress and pressures that comes with being a junior doctor.

The expectations of a junior doctor

When compared with other esteemed professions, you would seriously wonder why anyone would want to be a doctor! The series depicts the fatigue, injustices and lack of resources faced by junior doctors. It showed overstretched staff pushing junior doctors to permanent breaking point. At the same time, it expects them to continue to manage never-ending patient lists whilst studying for exams. Beyond this, it highlights bullying issues that remain rife in the NHS and racism from patients. (In reality, that comes from within the NHS too). It’s demonstrates how a junior doctor is worn down from every possible angle. In essence, they require super-human strengths just to function. It’s just no wonder there is a seriously worrying exodus of doctors from the NHS.

The series depicts a hardened, cynical figure in Adam. Many of the reviews have pointed out that he is a misogynist and arrogant. Personally, I disagree, I feel he does have fundamental good intentions and compassion but he’s become understandably bitter and frustrated at the junior doctor’s lot.

Many current doctors have said that the series is too traumatic to watch and triggers the difficult events and emotions that they too experienced. They say that they are mortified that not a lot has changed since their own training. Whilst some have stuck with it to pursue their dream career, others have left clinical work completely. No surprise there.

The fact that Adam’s story is set in 2006 – pre-Covid, pre-Brexit and all the de-staffing, defunding and privatisation is perhaps the most frightening thing of all. This is NHS life as it was lived under Gordon Brown and before the worst public health crisis in living memory. It invites us all to re-evaluate and understand what has changed, what hasn’t changed and most importantly what still needs to change.

Therefore, it’s my hope that this series might have some impact in looking at how junior doctors are treated. There needs to be so much more done to protect these hard-working, dedicated professionals who want to deliver the best care they can for their patients. It goes without saying that they’re entitled to a better quality of life for everything they sacrifice for others.

So, let’s look after our junior doctors and change this narrative. Otherwise, at this rate, the NHS will drive them all away. Finally, we should be thinking about who will be looking after our sick patients when the NHS has created this culture of sick doctors ….